Home LETTURE Unity in diversity: Some further reflections about Valdai-Conference 2013 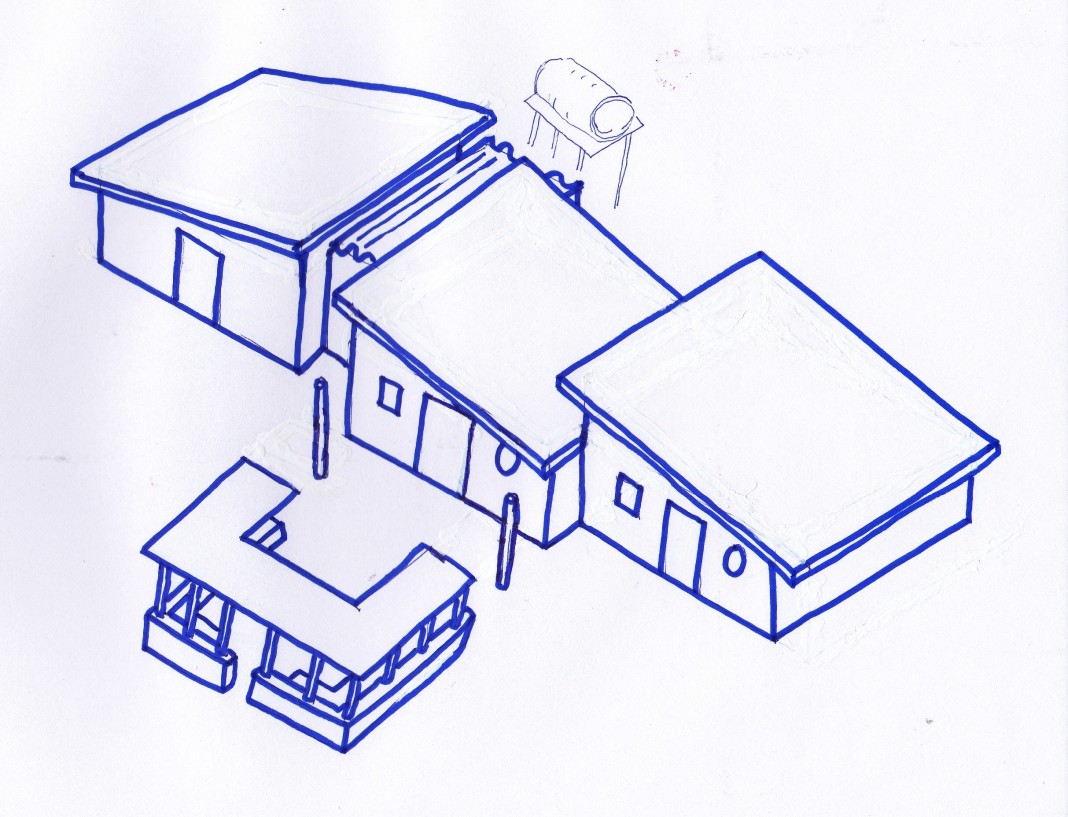 The most scandalous thing about this year’s , one of the most prestigious meetings between experts from Russia and the West, was the fact that unlike previous times, there was no mention of the conference in any of the Western press. This is all the more relevant if we take into account what a well-informed participant of this year’s Valdai forum reported to the author of this article. The author was informed that at this year’s forum a lot of attention was focused on the Mideast: this included a detailed overview which Russian Foreign Minister Sergej Lavrov gave to the audience during his speech, in which he reflected about the status of negotiations between Russia and the US concerning Syria.Further central topoi in Valdai were subjects such as the future of the Mideast, the Eurasian Union and others. Of particular importance however was the speech given by President Putin, which was qualified as “historical”. Key elements of his speech were that the Russian President declared that the communist ideology as well as the kind of “patriotism” which dates back to the pre-1917 October-revolution period, has been fully overcome. As Putin stated in hisspeech:

We have left behind Soviet ideology and there will be no return. Proponents of fundamental conservatism who idealize pre 1917 Russia seem to be similarly far from reality, as are supporters of an extreme, western –style liberalism.

In his speech President Putin furthermore made clear that Russia will not be able to “progress”as a modern nation in the future without making reference to a sound basis of “ideas” and that “pragmatism” is not an answer to solve the problems which Russia is facing today:

It is evident that it is impossible to move forward without spiritual, cultural and national self-determination. Without this we will not be able to withstand internal and external challenges, nor will we succeed in global competition.

The key concepts and ideas, on which Russia’s identity is based,as Putin underlined,areChristianity, Islam, Buddhism and Judaism. It is the “diversity” of these religions which live aside in Russia, which itself is an expression of Russia’s cultural, ethnic and religious diversity.

Russia- as philosopher Konstantin Leontyev vividly put it- has always evolved in “blossoming complexity” as a state- civilization, reinforced by the Russian people, Russian language, Russianculture, Russian Orthodox Church and the country’s other traditional religions. It is precisely the state –civilization-model that has shaped our state policy.It has always sought to flexibly accommodate the ethnic and religious specificity of particular territories, ensuring diversity in unity. Christianity, Islam, Buddhism, Judaism and other religions are an integral part of Russia’s identity, its historical heritage and the present- day lives of its citizens. The main task of the state, as enshrined in the Constitution, is to ensure equal rights for members of traditional religions and atheists, and the right to freedom of conscience for all citizens.