Home LETTURE THE IRANIAN PRECURSORS OF THE FOURTH POLITICAL THEORY 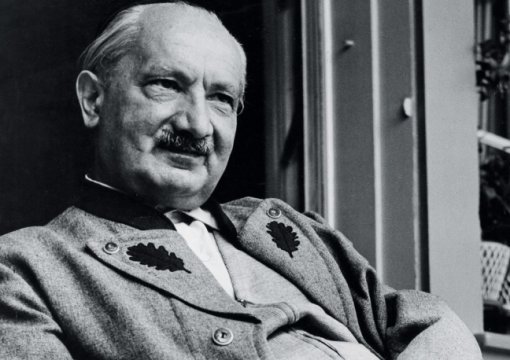 The intellectual forefathers of the Iranian Revolution, Ahmad Fardid, Jalal Al-e-Ahmad, and Ali Shariati, share many common points with the Fourth Political Theory. Drawing from the common intellectual heritage of Martin Heidegger, they both develop a critique of Western hegemony. In many cases, the ideas expounded by these Iranian thinkers prefigure the Fourth Political Theory, though in a specialized application to the country of Iran. Iran presents an example of an intellectual and political revolt against Western liberal hegemony that is beyond the categories of the Second and Third Political Theories, yet it draws important influences from them and re-contextualizes them in the unique framework of Iran’s historical essence.

The intellectual forebears of the Iranian Revolution would successfully merge the most radical of 20th century thought with the Islamic tradition of Iran to develop a truly revolutionary synthesis. As in the Fourth Political Theory, Heidegger plays a key role, as the philosopher of a new beginning, who heralds the return of an authentic essence.
The foundation of Iranian Heideggerian thought was laid by Ahmad Fardid, as Ali Mirsepassi notes in “Political Islam, Iran, and the Enlightenment:”

“The thinker whose work contributed most to setting the ground for a Heideggerian political discourse in the Iranian context was Ahmad Fardid (1890–1994). He was the leading authority on German philosophy and Heidegger in particular from the 1950s on. Ultimately, he contributed enormously to the evolution of the intellectual discourses that culminated in the Iranian Revolution of 1979. His work involved redressing the Orient-Occident binary in a language of philosophical conceptions borrowed from Heidegger. In a historicist vein, he argued that the dominant “truth” of the era had been, since the eighteenth century, that of a Western civilization that robbed all “Islamic countries” and “oriental nations” of their “cultural memoirs” and their own “historic trust.” This position is constituted ﬁrst of an anti-Enlightenment claim that the growth of empty and external Western civilization is a direct threat to the vitality of local non-Western cultures, and second of the claim that this threat must be met by way of a reclaiming of what is an erased cultural memory and seizing hold of a stolen past.” (pg 30-31)