Home GEOCULTURA Santurismo: The Commodification of Santería and the Touristic Value of Afro-Cuban Derived... 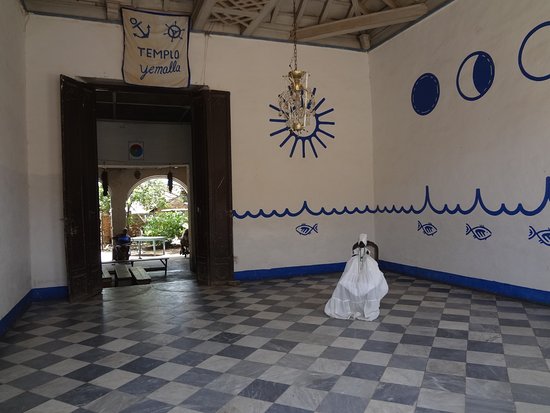 Santurismo (Santería + Turismo) refers to the popular formula of Afro-Cuban religions and tourism and initially served the Cuban government in the 1960s to promote Santería as a folkloric product of Cuban identity through staged performances in touristic surroundings. Gradually, it became a coping strategy by Cuban people to deal with political and economic hardship during the Special Period in the 1990s which led to the emergence of diplo-santería by so-called jinetero-santeros. While the continuous process of commodification of Cuban Santería is marked by local social, economic and political influences, it also relates to current tendencies in comparable religious and spiritual phenomena at a global level. This research paper is based on an extensive literature review as well as on ethnographic fieldwork conducted in Cuba in 2016. It aims at showing in which ways Afro-Cuban religions have worked their way up from a stigmatized and persecuted religious system to a widely valorized religion in the spiritual and touristic sphere. While warning for the consequences of its commodification, it also shows that, over time, Santería has proved to serve as a weapon for resistance and struggle, which is still ongoing in Cuban society today.