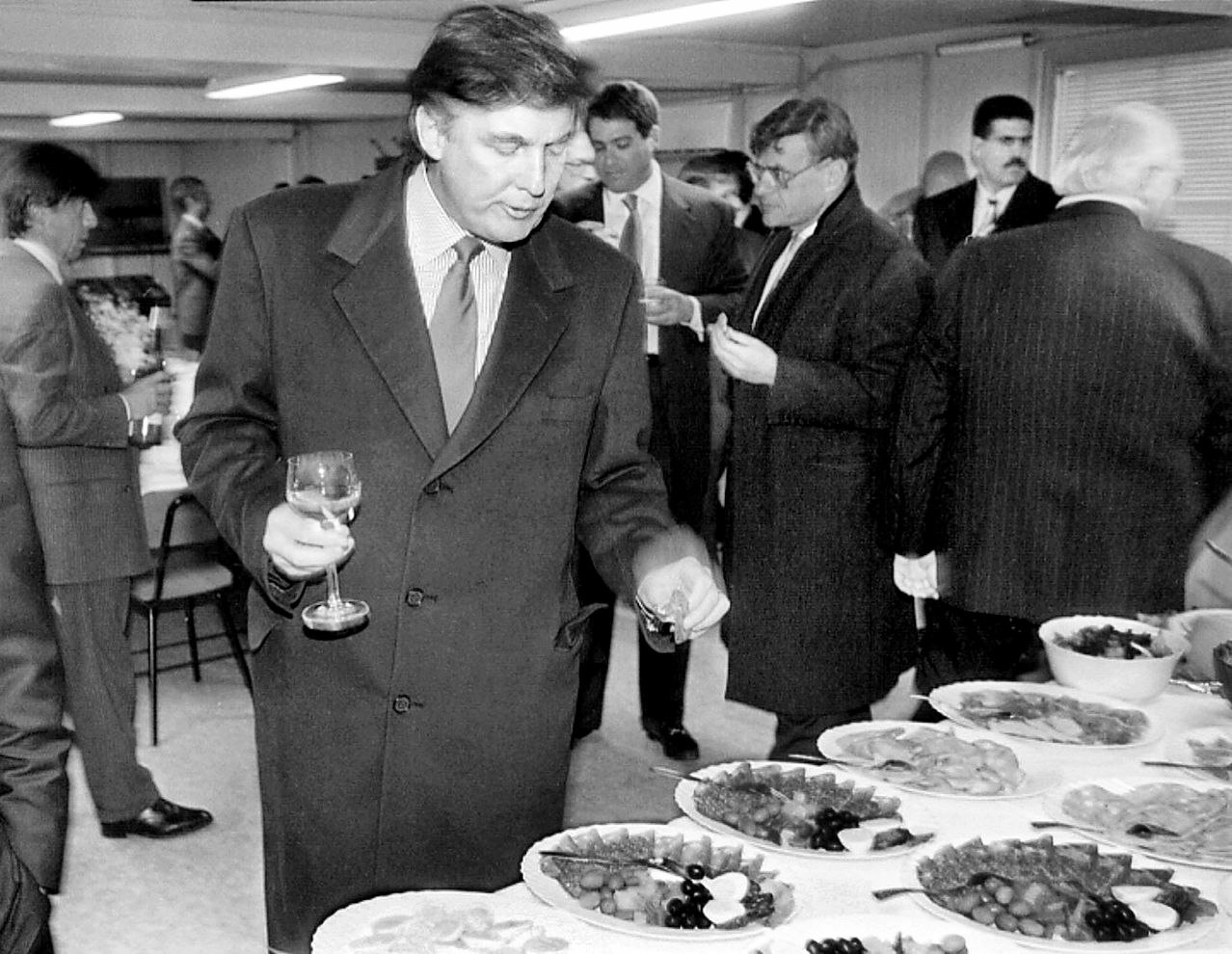 A major debate has erupted in Europe in the last days which touches upon a raw nerve in Europe, in particular in Germany: the future of Europe’s energy security. What triggered the debate was a vote taken by the US Senate (in June) that voted almost unanimously (98 against 2) in favor of a new sanction law against Russia. Later in July the House of Representatives voted 419 to 3 for the bill.

For the first time we see a major collision between European and US “America first” economic interests. What alarms many companies in Europe is that the US defines “unilaterally” its energy and commercial interests – not taking into account arguments given to them by the Europeans. In the words of German economics minister Siegmar Gabriel, the US campaign in favor of harsher sanctions against the Russian energy sector is a “blatant break of international law” since it involves “extraterritorial sanctions.” Similarly Kremlin Speaker Peskov defined the planned sanctions as “detrimental and counterproductive.”

What must be added however is that Europe carries a lot of responsibility for the present situation since it has relentlessly run after the US in demanding more sanctions against Russia.

A reflection about the nature of the debate is given in a guest column that was published by Wall Street Journal 16th of July 2017. The column was written by the present chairman of the Munich Security Conference and former German ambassador in Washington, Wolfgang Ischinger. In the article under the headline “Why Europeans oppose the Russian Sanctions Bill” Ischinger expressed harsh criticism against the recent U.S. Senate and the upcoming US Congress Bill, which in his view intends to “upgrade and expand the sanctions regime against Russia.” According to Ischinger “this bill, which is awaiting a vote in the House of Representatives (it was held Tuesday July 25th e –-ed) ,will not achieve its objectives, but will cause instead new problems. If it is not significantly reviewed, it could compromise European energy security and damage U.S. relations with Europe.”

Ischinger made reference to the Senate vote (98-2) in which the Senate expressed its intention to “unilaterally” impose additional sanctions even against the explicit will of the European Commission and key U.S. Allies, including Germany, France and Italy. He stressed that what is “even worse, the bill’s language suggests that it aims to advance U.S commercial interests at the expense of Europe.” An example being section 257, which “prioritizes the ‘export of United States energy resources to create American jobs’ which sounds to Europeans like an unfriendly political attempt to promote U.S exports of liquefied natural gas to Europe.” According to Ischinger “one target of the bill is the Nord Stream 2 natural gas pipeline from Russia to Germany, which involves Russian and European companies. (This project which was inaugurated in 2011 involves the second segment of the Nord Stream 1 pipeline: With a length of 1224 km it represents one of the biggest private European infrastructure investments; most of the investments are taken by private companies. The project is supposed to transport double the amount of the pipeline “Nord Stream 1“, i.e. 55 billion cubic meter of natural gas annually; it extends from Vyborg Russia via the Baltic sea to Greifswald (Germany) and from here is transported further to Western Europe – E.H.) There are good arguments why Europe should diversify its gas supply, stated Ischinger, “but the fears that Europe would become dependent on Russia with the Nord Stream 2 pipeline, are exaggerated.”

He pointed to some of the elements of the bill which would imply extension of sanctions “to countries outside Russia where U.S people provide goods, services and technology for certain projects in which a Russian energy firm is involved… The presence of Lukoil, a private Russian company, in Azerbaijan could potentially trigger sanctions on the Shah Deniz gas field and deter Caspian gas shipments to Europe across the emerging Southern Corridor. Under such a threat, banks could renege on financing.”

Ischinger argued that “the bill would impose sanctions on goods, services, technology and information that would ‘significantly facilitate’ even the maintenance of pipelines carrying Russian oil and gas or passing through Russia. That could stall two thirds of Kazakhstan’s oil exports shipped through the Caspian Pipeline Consortium , which is led by Chevron, but involves a 31% Russian government share. It could hinder operations and safety for pipelines, such as those passing through Ukraine, that deliver some 32% of Europe’s oil and a similar share for its gas consumption.” If the bill becomes law in its current form, Ischinger argued, “it would alienate America’s important European allies.”

Also the website “Telepolis” July 24th, reported about the debate in Europe and Ischingers commentary expressing concern that “the US could impose sanctions against business companies which are engaged in the construction, operation and maintenance of Gas and Oil pipelines with Russian participation.” It pointed out that high level executives like Matthias Warnig, CEO of the Nord Stream 2 Development corporation , in which companies like Eon and BASF are participating, had warned in German Business Daily “Handelsblatt “ about the “severe effects for the entire oil and gas supply,” while Rainer Seele CEO of the Austrian Energy company OMV stated that according to the figures that are available, “ from a European point of view it is necessary to receive additional quantities of natural gas from Russia, since Europe’s own natural gas production is diminishing”.

In a FAZ article published July 25th under the banner headline “America with Russia creates a European showcase”, it was stated that the pending law on more sanctions against Russia will hit those European companies with sanctions that are involved in business partnership with Russia. “Among them BP and Shell, the biggest European company, both of them maintaining business relations with Russia. Shell is among the financiers of the Nord Stream 2 Baltic Sea pipeline project in the Baltic Sea and cooperates with the Russian energy company “Gazprom” in the natural gas project Sakhalin. Likewise other big oil and natural gas companies like ENI, Statoil and Total are active in Russia.”

In an economic lead editorial under the headline “Sanctions’ imperialism”, the Washington based economic correspondent of FAZ warned about the consequences for the future US / Europe relations and that the reality is that the US wants to push through its commercial interest in Europe by trying to sell “Liquefied Gas” and by undermining the Nord Stream 2 project, which the US government never accepted since it antagonizes Polish and Ukraine interests.

The paper also published a guest commentary by Rainer Seele, General Director of the Austrian Energy company “OMV”, who argues that with its “America First” policy America wants to profit alone from the European gas market. America, he stated, wants to offer Europe its LNG imports, in competition with the Russia gas pipelines.

Seele strongly emphasized that irrespective of Europe diversifying its energy supply in terms of LNG supply, “the Nord Stream 2 pipeline remains indispensable for Europe.” “Nobody in Europe is obliged to buy Russian natural gas from the Nord Stream 2,” wrote Seele, “but despite all “there is one supplier which can serve Europe’s demands for natural gas, and this is Russia.” He concluded that “whoever wants to secure Europe as an investment place must accept that energy security is basis for this Europe needs energy autarky and that politics must define the framework for realizing this.”