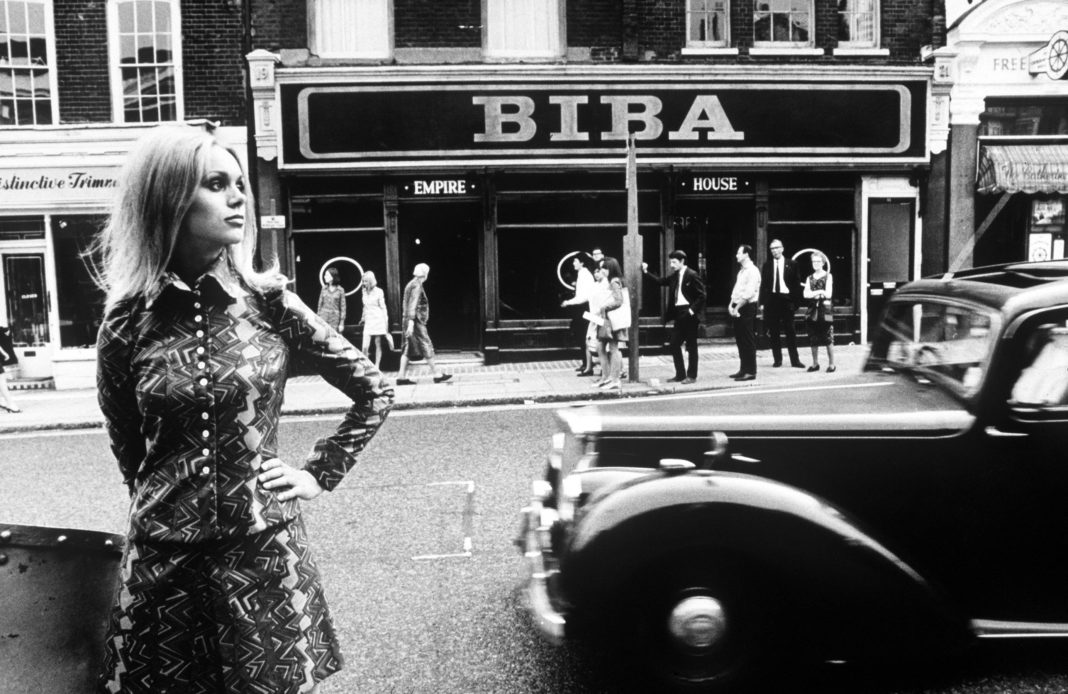 Retail Design is a creative and commercial discipline, which combines several areas of expertise in designing and building retail space.
First, Retail Design is a specialized practice in architecture and interior design, but it also incorporates elements of interior decoration, industrial design, graphic design, ergonomics and advertising, semiotics, psychology, sociology.

Retail Design is a highly specialized discipline due to the heavy demands placed on sales space.
Since the main aim of commercial space is to store and sell the product to consumers, spaces must be designed in such a way as to promote a pleasant and trouble-free shopping experience for the consumer.
The space should be carefully adapted to the type of product sold in that specific space; for example, a library requires many large shelving units to accommodate small products that can be organized into categories, while a clothing store requires more space to fully view the product.
Business areas, especially when they are part of a chain of stores, must be designed to attract people into the store space. The showcase has to act as a billboard for the shop, often using large showcases that allow customers to see the inside space and product. In the case of a chain of shops, individual spaces should be unified in their design. So, we can talk about “co-ordinated image”.

Retail Design began to grow in the middle of the 19th century, with stores such as Le Bon Marché and Printemps in Paris, followed by Marshall Fields in Chicago, Selfridges in London and Macy in New York.

This new concept of retail shops, called department stores, has been a very first design example, later called also “chain of stores”.
The first chain of stores was opened in the early 20th century by Frank Winfield Woolworth, which soon became a franchise across the United States.
Other chain stores began to grow in places like the United Kingdom a decade later, with stores like Boots.
After the World War II, a new type of retail building, known as the mall, entered in the history of the trade.
This type of construction has taken two different ways in the comparison between the United States and Europe. In the US, shopping malls started to be built outside the city, in the periphery; while in Europe, the shopping centres where placed in the city centre.
The first shopping mall in the Netherlands was built in 1950.
The next evolution of retail design was the creation of the boutique in 1960. A boutique is “a small shop which sells fashionable clothes, jewellery, or other, usually luxury goods.”
Some of the first examples of these shops are the Biba created by Barbara Hulanicki and Habitat by Terence Conran.
The rise of boutiques continued in the next two decades, with an overall increase in consumption worldwide.
Many retail design shops have been redesigned for the period to keep up with the changing consumer tastes. These changes have led to the creation of more “expensive, one-off design shops” catering for specific designers and retailers to get to “lifestyle boutiques”.
With the advent of Internet and the development of online sales, Retail has experienced another epochal change: its design is now associated with online shoppers, revolutionizing the concept of the Retail Design or rather its interface.

A Retail Designer should create a thematic experience for the consumer, using space-based solutions as well as encouraging the consumer to buy goods and interact with the space.
Furthermore, the success of their projects is not measured by design criticism, but by store records and productivity.
Retail Designers have to have an acute awareness that the store and their designs are the backdrop for the merchandise and they are there to represent and create the best environment ever where reflect the goods to the target group of consumers. 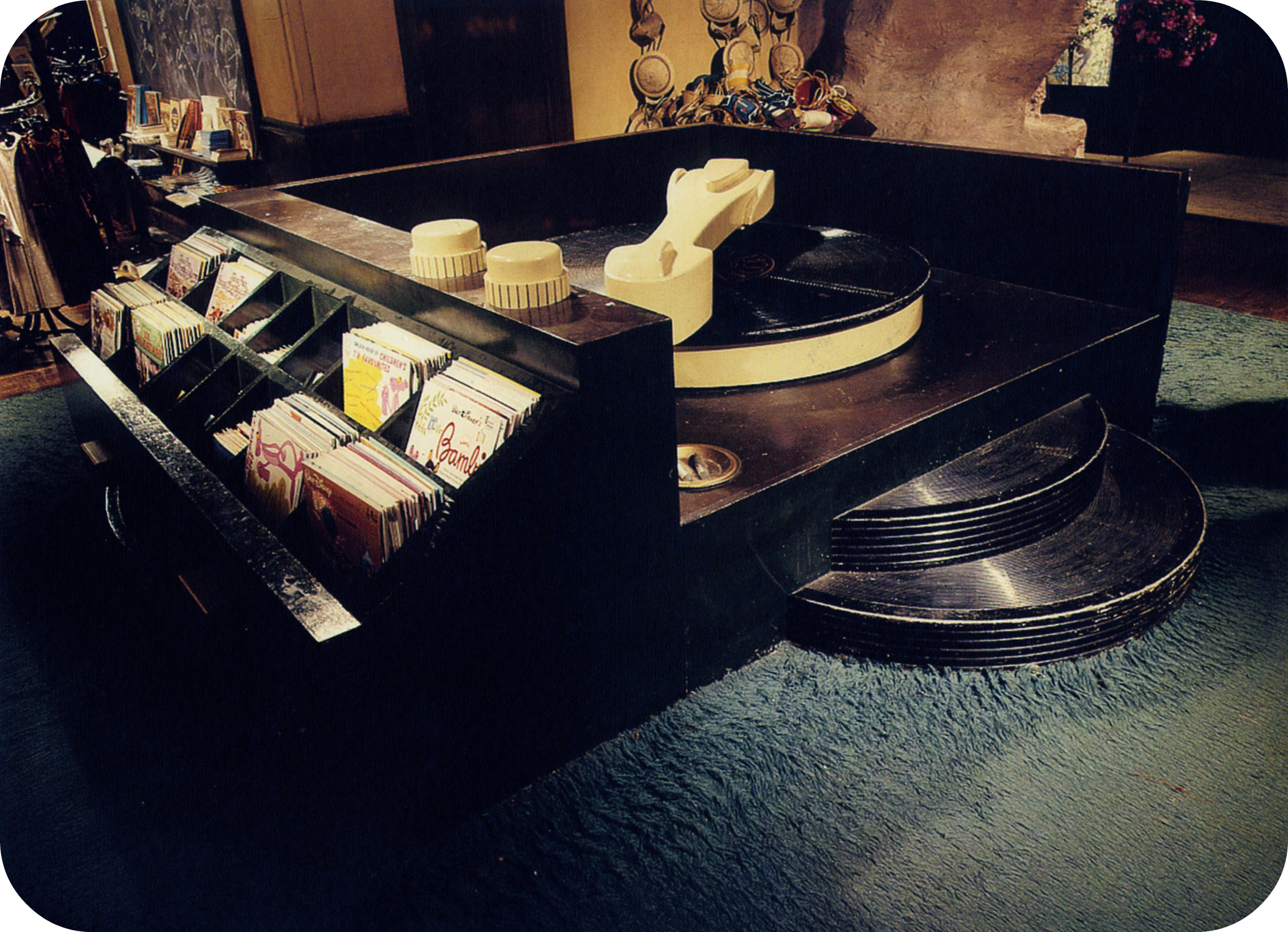