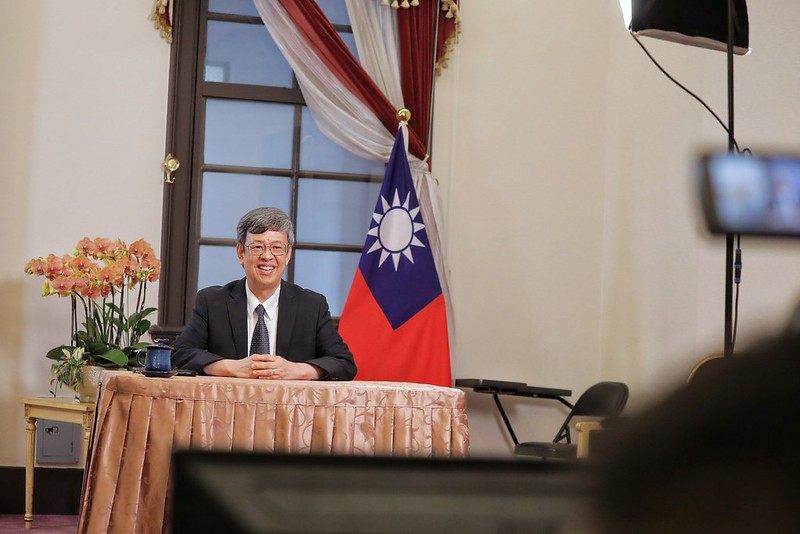 How was Tawian able to be so successful in fighting the coronavirus plague? Taiwan Vice President Chen Chien-jen explained it in an interview broadcasted by the France 24 program l’Entretien on the afternoon of May 8, 2020. We reproduce here its transcript, from the Web site of the Office of the President of the Republic of China (Taiwan).

Q. Taiwan has confirmed some 440 cases of COVID-19, six deaths since the outbreak began, and virtually no new cases. This, without lockdowns, without mass testing, despite being so close to the epicenter of the pandemic. How did you achieve that? One key seems to be a very early quarantine for people coming from China.

A: Yes. Just as Louis Pasteur said, “Chance is for the prepared mind.” We have done our best to control the COVID-19 pandemic based on our experiences in the containment of the SARS outbreak in 2003. Prudent action, rapid response, and early deployment are the three key points for the success of COVID-19 control in Taiwan.

Since December 31 last year, we have already taken action to implement a series of measures to contain the disease outbreak in Taiwan. These include stringent border quarantine, early diagnosis and treatment of confirmed cases, home isolation of close contacts, maintenance of social distance, mobilization of necessary personnel and resources, and extensive use of big data analysis and smart technology.

Q. So clearly your past experience played a role. I just want to mention that you’re also an epidemiologist by training, and so I want to have your view on something that’s been in the news recently. The Trump administration has claimed, in the words of Secretary of State Mike Pompeo, that there is “enormous evidence” that the coronavirus originated at a Chinese laboratory in Wuhan. China has said that the virus originated at a seafood market in that town. What is your assessment of the origin of this virus?

A: Well, the origin of the virus has to be examined scientifically. And so far, we believe that the virus originated in Wuhan. Whether it is from a laboratory or from natural infection sources needs further confirmation.

Q. So you don’t discount the possibility that this did indeed escape from a laboratory. That’s one of the possibilities, correct?

A: It’s one of the possibilities. But we have to be cautious about this finding.

Q. Do you believe that China was not forthcoming about the detection of the virus and even the death toll of the virus?

A: From early reports of COVID-19 cases in Wuhan, only severe pneumonia cases were isolated and treated in hospitals. Close contacts were not traced and tested. Severe pneumonia cases were only the tip of the iceberg of people infected with COVID-19, so the number, based on severe cases, was seriously underreported, especially at the beginning of the outbreak. The inadequacy of testing kits also limited the coverage of virus detection and the numbers of infected cases and deaths were definitely underestimated. We still cannot find any official data on the number of COVID-19 tests in China up to now.

A: Yes, we did. The Deputy Director-General of Taiwan’s CDC learned from online resources in the early morning of December 31 last year that at least seven atypical pneumonia cases were reported in Wuhan, China. We considered the clustering of SARS-like cases to be a serious, sudden, unusual, and accidental event which required immediate attention and action by the WHO and China’s CDC.

We immediately sent an email to the WHO to report the information and request further confirmation. But the WHO merely replied that they had relayed our information to the relevant unit. No further information was received afterward. It’s important to know that in China, atypical pneumonia means SARS-like diseases; it is highly infectious. So I think that in light of our information provided to WHO, they should have treated it very seriously, and discovered it was quite likely that there was person-to-person transmission.

Q. Are you also in favor as some countries, [for instance] the US has said, Australia as well, are you in favor of a full-fledged, independent investigation about how the WHO has handled this pandemic? This is an element that you gave. Some are saying that the WHO was late, was not careful enough, or was maybe under the influence of China not to declare this an emergency soon enough.

A: We can reasonably say that the WHO did not respond to our email quickly, and it is very important to let the people know that once there’s a clustering of infectious diseases, we have to be very careful. And when the WHO received this information, they thought it’s actually not the time to announce that there’s a public health emergency of international concern. And the PHEIC [Public Health Emergencies of International Concern] was only announced on January 30 this year, which was really too late.

Q: I mean, so you are in favor of an investigation why it lasted a month for the World Health Organization to take that decision and declare this alert, right?

A: Yes. Definitely. There’s need for an investigation, and all the information has to be transparent and open. I think that recently, the WHO tried to send a delegation to do an investigation and all other countries also made this kind of demand. I think that China has to be open and transparent and provide all the information.

Q: The Trump administration, speaking of the World Health Organization, has called on all nations, including some in Europe to support Taiwan’s participation as an observer at the World Health Assembly, which is supposed to take place on May 17. It has called on the WHO Director-General to invite you to this meeting. However, many observers believe that this will not happen because, simply, China refuses.

A: Everybody knows that this time, Taiwan has done a very good job of containing COVID-19, and our knowledge, experience, technology, and expertise should be shared with other countries in the World Health Organization. The World Health Organization is a very important platform for global health, and I think that Taiwan should be involved in WHO activities in order to share our success with all other countries. We know that COVID-19 might have a second wave in the coming autumn and winter, so it’s really the right time and the right place for Taiwan to be involved in this World Health Assembly and also the activities of the WHO.

Q: But for now you have not been invited to this assembly, correct?

Q: What about the World Health Organization director, Dr. Tedros? There has been some back and forth between Taiwan and him. He’s accused Taiwan of spreading racist attacks against him. What is your response?

A: Taiwan is a democratic country. We have a very vibrant democracy and we’ve never had this kind of racism attack at all. What we are really concerned about is the slow reaction of the WHO to this COVID-19. I think that if the WHO announced PHEIC for this pandemic as early as possible, COVID-19 in the whole world could have been contained much better and much earlier.

Q: You mentioned earlier a second wave of the virus. Is this a real concern? Clearly there is a lot of talk about this here in Europe, and the United States, and elsewhere. Is this a real possibility or do you believe, as some others do, that there will be no such second wave?

A: Of course, I believe that a second wave definitely will come. As of now, the population infected with the virus is too small to achieve herd immunity, and it takes time to develop vaccines. Based on the academic research findings, I believe a second peak is likely to appear in autumn and winter this year. So we have to keep up surveillance of this virus to see whether it will become a seasonal infectious disease. Only the successful development and application of vaccines, rapid diagnostics and antivirals can stop the progression of the pandemic.

Q: Mr. Vice President, do you fear that this crisis will create more tensions between Taiwan and China, or on the contrary, it could lead to maybe better relations? 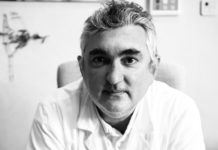 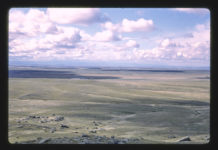