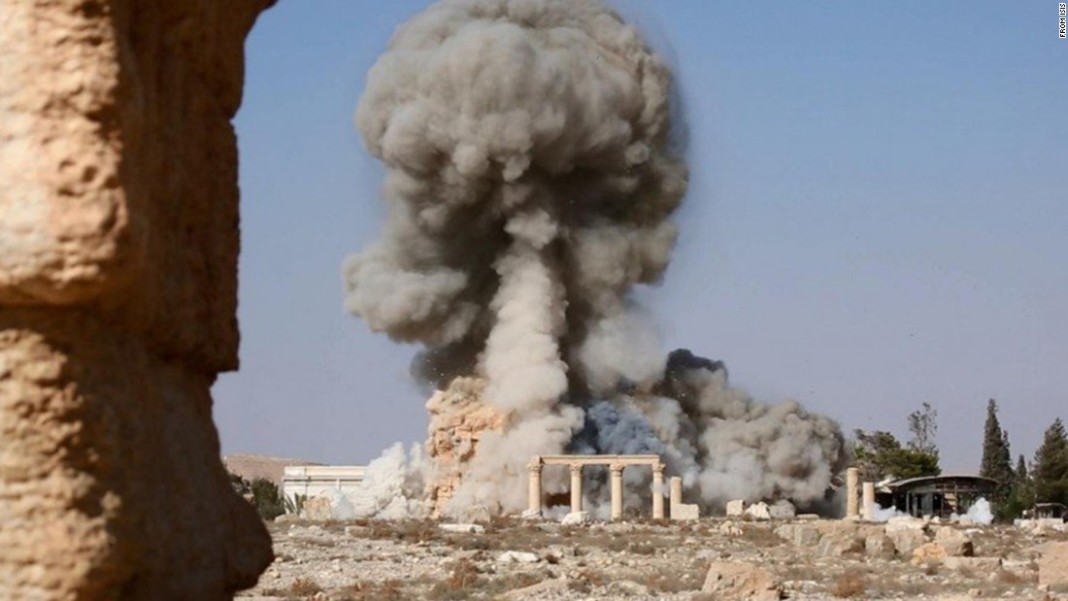 Since last week, government troops have advanced hundreds of meters daily towards the ancient city of Palmyra which remains under ISIS occupation. For now, less than one mile splits Syrian soldiers from entering the first building blocks in the western districts of the city. However, the Islamic State seems all but willing to concede Palmyra as it lies in the very center of Syria itself. While some consider Palmyra a mere trophy city, it arguably represents the most vital link between the oil rich deserts in the east and the highly populated western coast of Syria. As such, it remains vital for the Islamic State to keep control of this city. If lost, it could cause a domino effect with the eventual defeat of the caliphate itself. Meanwhile, the Syrian Government is more determined than ever to capture Palmyra. Therefore, Damascus has called upon the Tiger Forces, the 18th Tank Division, the Desert Hawks Brigade along with the Iraqi pro-government militia of Liwaa Imam Al-‘Ali. Furthermore, Hezbollah fighters are in the process of deployment to the Palmyra front while the Russian Airforce carries out dozens of airstrikes on the city daily. 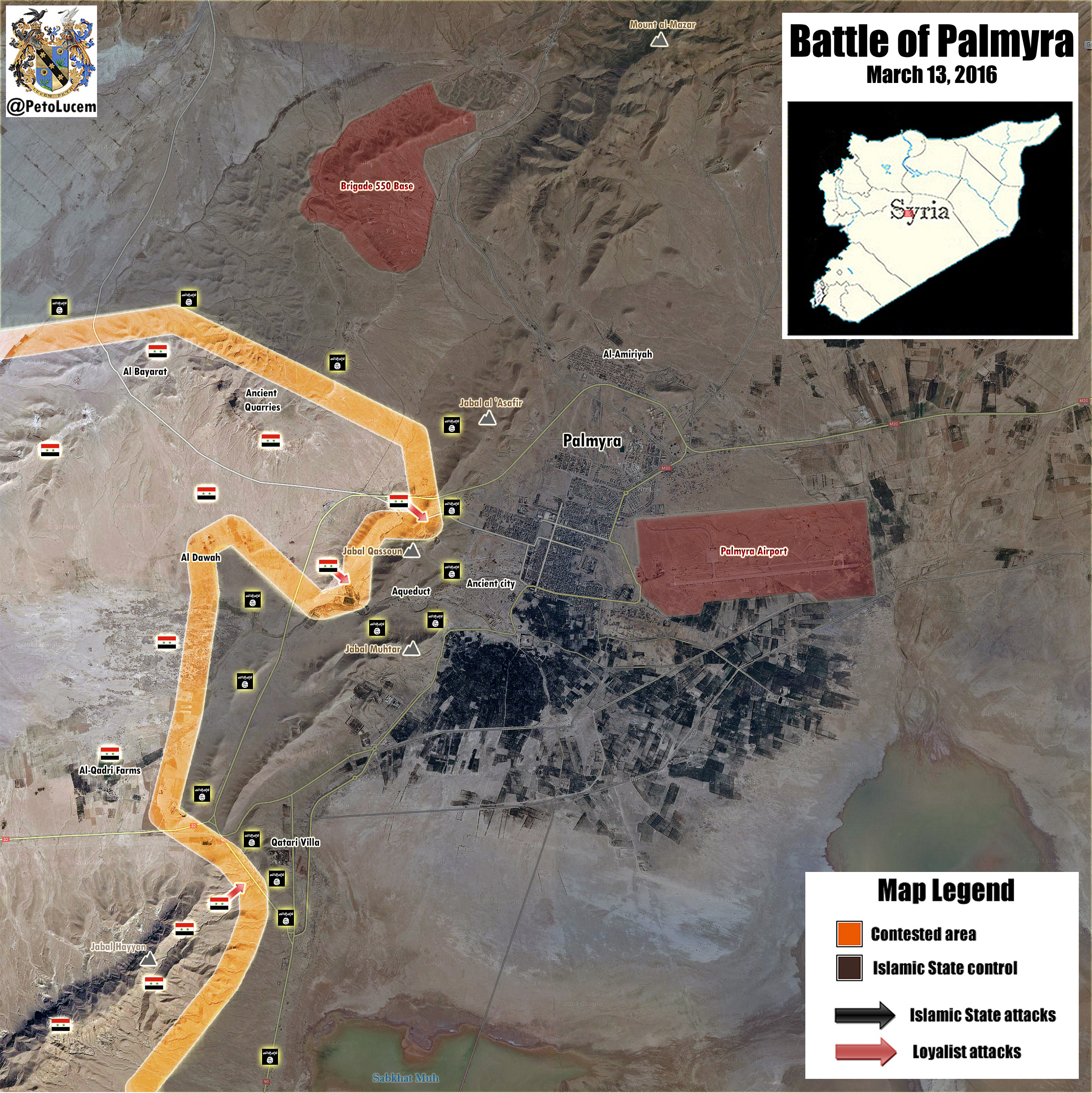