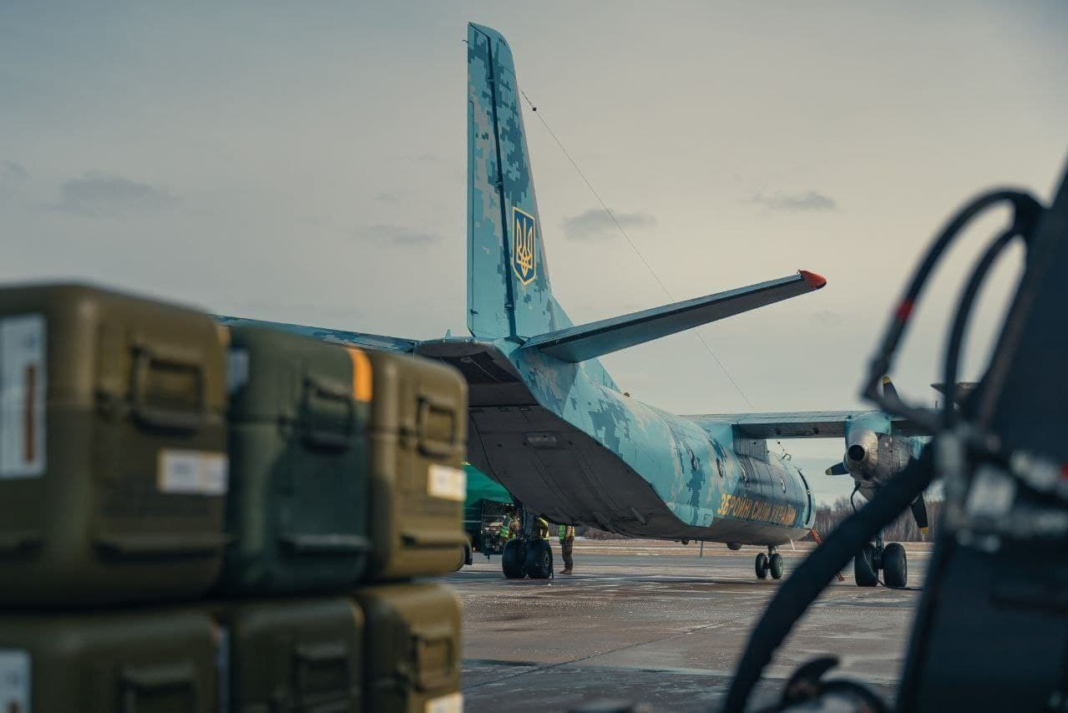 Turning points in history are rarely recognized as such by contemporaries. Even while following the news and sensing that something has gone wrong, people go about their lives in the usual way.

But everything can change drastically in a matter of months, and then these days will be only a memory of a past way of life in a big, open world. A new, second Cold War is likely to become an incontrovertible reality by the end of this year.

Russia cannot cut off support to the pro-Russian rebels in eastern Ukraine because that would lead to the legitimization of the ruling government in Kiev. Meanwhile, Russian leaders have good reason to believe that even if they pay less attention to the situation in Ukraine, economic pressure from the West will not cease because of the unresolved issue of Crimea.

The U.S. would like to see the Ukrainian conflict end with a decisive victory by Kiev over the separatists and the creation of a new Ukrainian government. But even if this goal is achieved, it is likely that the U.S. would continue its efforts to isolate Russia.

That is the only way to compensate, at least in part, for the damage done to U.S. global influence by the Crimean incident.

At least some of the EU’s sanctions will remain in place for years, no doubt even when the Ukrainian issue is far in the past. Lifting sanctions requires an EU consensus, and this will be difficult to achieve without backing from the U.S.

For example, the 1989 arms embargo against China is still in place today, even though at one point at the start of this century, all the major European countries were in favor of lifting it.

In recent months, Russia has begun to move toward a new, mobilization model of development in response to the conditions of this new, second Cold War. This has meant and will mean a complete reconsideration of the country’s macroeconomic policy, financial regulation principles and entire system of external economic relations, not to mention its ideology and internal politics.

We can expect to be living under these new rules for many years to come. While the U.S. and certain public figures in Russia hope that a new Cold War will lead to the collapse of the ruling Russian government, the global history of the use of sanctions and all of Russian history show the futility of this hope.

The presence of a perceived external enemy, the U.S., and violence in eastern Ukraine have rallied public support for the government.

Any increase in direct pressure from the U.S. against Russia will only strengthen the position of the Russian government. The dissolution of the Soviet Union came to pass not during the height of Soviet-American antagonism at the start of the 1980s, but after the normalization of relations between the two countries. A clear external threat helped keep the Soviet system stable; the disappearance of that threat was a serious blow.

It is highly unlikely that a second Cold War will end in defeat for Russia. A direct military confrontation is highly unlikely, while political pressure will strengthen the government. As for the economy, it will undergo a very difficult transition period, then continue to grow again.

History shows that Russia, like no other country in the world, is able to survive and even thrive for decades in a state of permanent mobilization. It was actually during its period as a global outcast that the Soviet Union made its greatest advances in industry, science and technology.

In this, Russia is not unique. Some outcast countries demonstrate surprising achievements. Modern Iran is a world leader in the growth rate of its publications in international scientific journals. It is also the only country in the Islamic world to independently launch a satellite into space.

Yes, in recent years the U.S. has been able to impose quite severe economic sanctions against Iran and force it into negotiations regarding its nuclear program, even though the potential results of the latter are expected to be quite modest. Nonetheless, from 2001 to 2010, Iran’s economy has grown at a rate that even exceeds Egypt’s and Saudi Arabia’s, neither of which is dealing with sanctions.

Russia is also much less vulnerable to sanctions than Iran. A complete blockade of Russia following the Iranian model would cause a shock to global oil markets and a new wave of global economic crisis. Finally, it seems that Russia will be able to count on continuing support from other BRICS countries, primarily China.

The problems of economic growth for a country in a state of mobilization are associated not with the rate of that growth but its quality. This type of growth leads to serious imbalances, as well as to numerous noncompetitive businesses and industries that will need to undergo a difficult process of restructuring in the future. After all, we are still paying for the faults of Soviet manufacturing.

How long will this second Cold War last, and how will it end? There is a widespread belief among Chinese experts that the Ukrainian crisis has given China a 10-year “strategic break” in its clash with the U.S. This view is likely close to the truth.

The first Cold War was the result of the total opposition of two systems. This likely second Cold War, meanwhile, is simply the result of conflicting U.S. and Russian interests. It is a conflict that has spiraled out of control due to serious political mistakes, arrogance and lack of foresight on both sides.

The involvement of Russia and the U.S. in a new Cold War runs counter to the changes occurring in the global balance of power. These changes, tied to the rise to global political prominence of major Asian nations, should be pushing Moscow and Washington into a close partnership. At a certain point, the senselessness of the conflict will become obvious, and both sides will take steps to normalize relations.

The closest historical parallel is the improvement in relations between China and America in the late 1960s to early 1970s. This started nearly a decade after the Sino-Soviet split of 1960, which turned Beijing into the Soviet Union’s worst enemy and, consequently, a potential partner for the U.S.

That was the time period — in addition to the defeat in Vietnam — that both sides needed, more so the U.S., to analyze and reconsider their policies in Asia. A new Cold War, therefore, will not last for an entire historical era but will, at a minimum, poison the lives of a generation in Russia and the West.

Vassily Kashin is Senior Research Fellow at the Moscow-based Center for Analysis of Strategies and Technologies. He holds a Doctorate in Political Science.