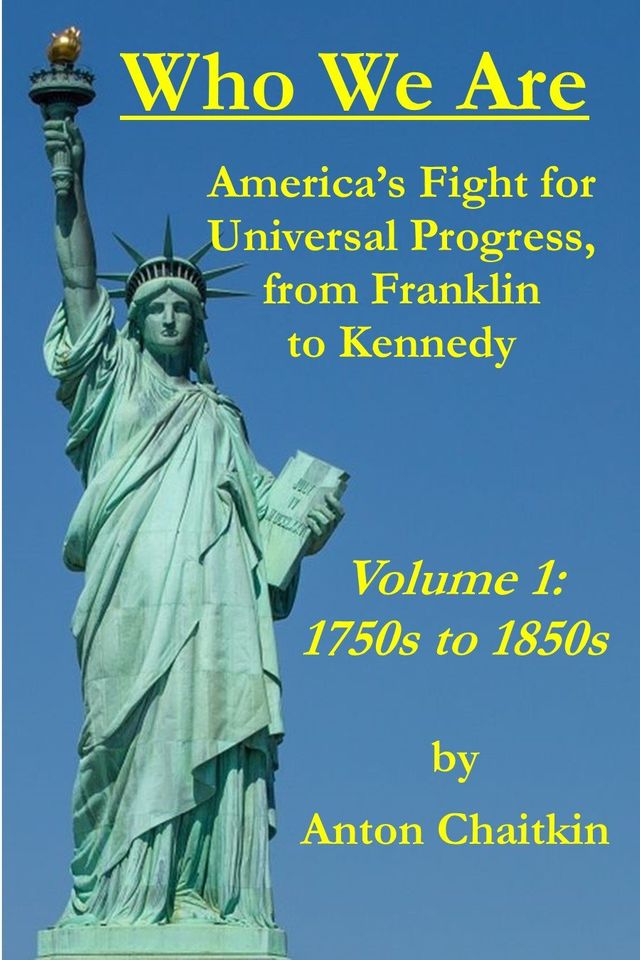 What motivated the key people who created the industrial revolution?

In this ground-breaking new book on economic history, author Anton Chaitkin takes you behind the scenes, to see the two sides struggling to control American policy: nationalist statesmen and industrial innovators, versus the British empire, Wall Street, and the Southern slaveholders.

In Who We Are: America’s Fight for Universal Progress, from Franklin to Kennedy—Volume 1: 1750s to 1850s ($19.99, paperback, Amazon), author Anton Chaitkin draws from over 40 years of research into American and world history to correct the disastrous flaw in the way the history of modern times has so far been presented.

Who We Are is available for purchase in paperback at Amazon.com. A Kindle edition will be available shortly.

Both imperial apologists such as Adam Smith, and “New Left” revisionists like Howard Zinn, portray greed as the motive force for modern development. Chaitkin demonstrates that all great advancements in our power over nature were deliberate projects for the improvement of humanity.

The author comments, “The only people who can seriously criticize the real evils of America today, are those who seriously appreciate what America—uniquely—did right in the past. That’s the purpose of the book.”

Some startling details from Who We Are:

The book is extensively documented, and each chapter concludes with a section of relevant pictures.

Volume 1 takes us to the Civil War. Volume 2 (planned for 2021) carries the story of progress versus empire, from Abraham Lincoln to John F. Kennedy.

An accompanying website to the book contains color pictures, live links to the wealth of cited archival sources, and additional information. Visit: WhoWeAreBook.com.

To interview Anton Chaitkin about “Who We Are: America’s Fight for Universal Progress, from Franklin to Kennedy. Volume 1: 1750s to 1850s” contact Anton Chaitkin at info@antonchaitkin.com. 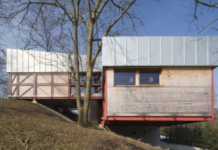 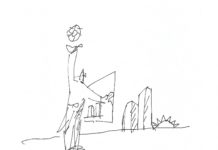 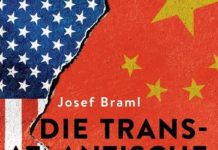 Book Review: The New World Order and the Transatlantic Illusion