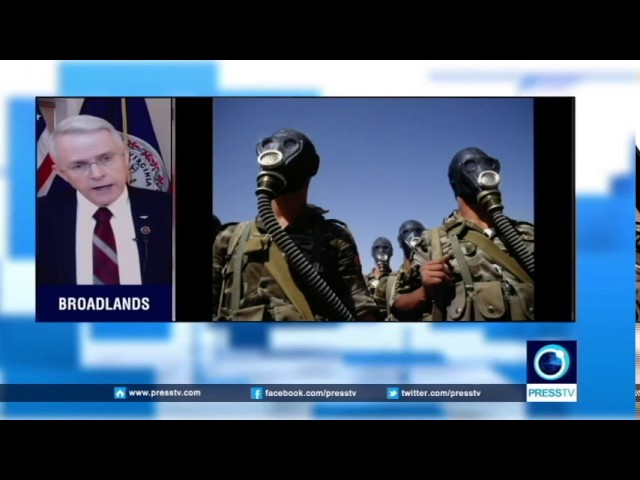 Scott Bennett and Senator Richard Black (R-Virginia) discuss the  mounting evidence that indicates  the alleged “chemical  attack” against civilians in Syria  was NOT conducted by the Syrian  government or President Bashar  Assad or the Syrian military, but  in fact was a false flag attack  and psychological operation  against Americans to trigger an unconstitutional war against  Syria.

Bennett and Black discuss the  miscalculation of  this move, the Russian-Iran-Syria
countermoves, and the impact this  will have on President Trump,  America, Europe, and the world.

Essentially, this may be the  greatest, and last  political mistake, President Trump
makes, and could conceivably  result in either impeachment or  enslavement to the
“Deep State” agenda if President  Trump does not immediately cease  and desist these attacks, and  remove the liars and traitors  within his cabinet.
Of course, this may have been  their plans all along…Time will  tell. 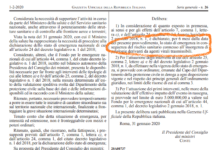