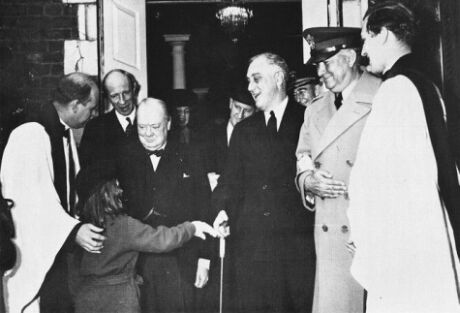 Would Such Public Humility Be Tolerated Today? Humility is the forgotten virtue of American greatness. Almost 75 years ago, during the darkest days of World War II, our president did something almost unthinkable in today’s toxic political culture: he publically prayed for forgiveness of our nation’s sins. He believed we had to be worthy of the victory over Fascism we were asking God to grant us.

On a dreary New Year’s Day 1942, President Franklin Roosevelt and British Prime Minister Winston Churchill motored from the White House to worship at Christ Church in neighboring Alexandria, Virginia. A master of civil religion, Roosevelt had called for a national day of prayer, and he chose George Washington’s church to observe it. The president and first lady sat with the prime minister in the Washington family pew, and the rector included Washington’s Prayer for the United States in the service.

It is not remarkable that Roosevelt and Churchill prayed together. Sharing the bond of an Anglican faith, they had joined hundreds of British and American servicemen in a moving service the previous August on the deck of HMS Prince of Wales anchored off Newfoundland. Four months later, their bond proved invaluable when, after Pearl Harbor, Churchill came to Washington to hammer out war strategy.

What is remarkable is what they prayed for during this “winter of disaster” and the whole world was at stake. The president appointed “the first day of the year 1942 as a day of prayer, of asking forgiveness for our shortcomings of the past, of consecration of the tasks of the present, of asking God’s help in days to come.” A president’s asking forgiveness for the nation is what appears almost inconceivable in our angry time.

Today’s threats are real, but in 1942 they were existential

The threats that confront America today are real. But what we faced in 1942 was existential, and all the news was bad. War was raging in the Pacific and North Atlantic. Singapore was about to fall in what Churchill later called “the worst disaster and largest capitulation in British history.” And the Wehrmacht had driven to the gates of Moscow, threatening to take an enormous counterbalance to Hitler out of the war.

Making the new year service even more poignant for Roosevelt and Churchill, HMS Prince of Wales, the same new battleship on whose deck the men had worshipped, was sunk by the Japanese on December 10th. Over 300 of the same men with whom they had sung hymns just four months before were killed.

The national day of prayer was not about non-violence. The New York Timesreported that, during the service, soldiers with steel helmets and fixed bayonets marched outside. The rector, the Reverend Edward R. Welles II, fully embraced the president’s charge. In a sermon titled, “Pardon – Power – Peace,” Welles admonished his fellow countrymen for not mobilizing sooner for the war.

“We are well acquainted with the sins of other nations and we often talk about them, but we seldom think, much less speak of our own. We ought to be ashamed of our treatment of the Indians at home and of the worst features of Yankee imperialism and exploitation abroad.”

Then Welles continued, “But by far our greatest sin is the sin of international irresponsibility. We want our country and our people to have power and prestige,” he asserted, “but we balk at the international responsibility which those privileges impose.

“Let us pray for pardon for past shortcomings; for power for the present task of achieving victory; and finally for peace,” Welles concluded.

Peace from another war

Before they sang the “Battle Hymn of the Republic,” the rector explained that it would be the first time the southern congregation of Christ Church had sung the hymn associated with President Lincoln and northern victory. But, he said, the current world crisis meant it was time to “bury the hatchet of the War between the States.”

Rev. Welles noted afterward that the Prime Minister, hearing the “Battle Hymn” for the first time, was “so deeply moved that in the middle he wept, with great tears running unashamedly down his cheeks.” Years later, Churchill selected the hymn for his own funeral, saying its inclusion was a tribute to his American mother.

That evening at the White House, the Soviet and Chinese ambassadors joined the two Western leaders in signing the first “Declaration by the United Nations.” Amazingly, Roosevelt had persuaded the Soviets to include a commitment to religious freedom in the text.

American greatness is something we still have to earn. Roosevelt and Churchill had famously out-sized egos and were hardly infallible. But in their faith, they displayed remarkable humility when everything was on the line. They believed that more than military power was necessary for ultimate victory and a lasting peace. 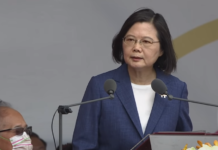 110 years of a Republican development. The question of Taiwan in the words of President Tsai 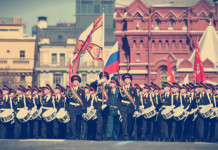 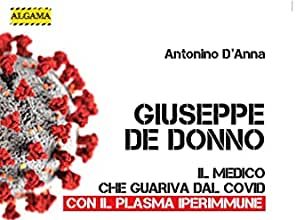