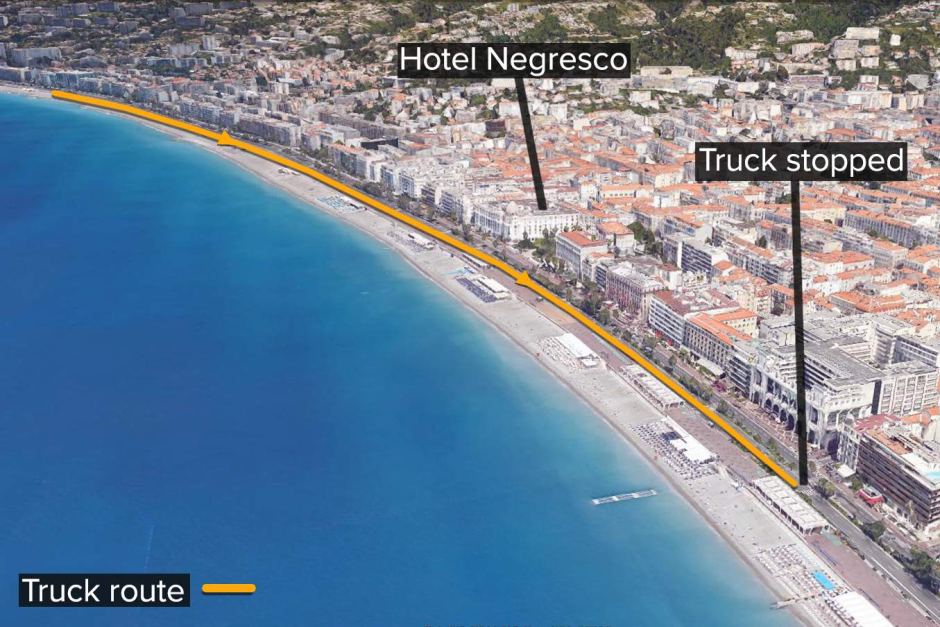 Share on Facebook
Tweet on Twitter
The Nice terrorist act does not require special training, use of explosives or weapons that, firstly, can frequently be traced by security authorities, and, secondly, the operation with explosives requires a special qualification.

The evening of the Bastille Day, July 14, 2016, in Nice there was one of the bloodiest terrorist attacks in modern French history, more than 80 people were killed.

According to the official data, the attacker was 31-year-old resident of Tunisian origin, previously detained in police custody. The truck he was driving crashed into a crowd of people, who were celebrating the national holiday, and drove more than two kilometers, intentionally squashing pedestrians. During the exchange of fire the terrorist was killed.

According to Evgenia Gvozdeva, Director of Production at the Brussels-based European Strategic Intelligence and Security Center, a terrorist attack in Nice signals the arrival in Europe of a new type of terrorism, and would be extremely difficult to fight against it.

This act of terrorism is a direct response to the fatwa – the statement of one of ISIS leaders Al-Adnani, released back in 2014, Gvozdeva said in a telephone interview to www.valdaiclub.com. “He urged his supporters: if you cannot get a gun, use the car, use the knife to attack enemies in their homes and beds”. After 2014 calls to use any improvised methods, including cars, sounded quite often in the ISIS (terrorist group banned in Russia and some other countries) rhetoric. Indeed, if compared with the terrorist attacks in Paris on November 14, the Nice terrorist act does not require special training, use of explosives or weapons that, firstly, can frequently be traced by security authorities, and, secondly, the operation with explosives requires a special qualification. Such a terrorist act does not require special skills, and this is one of the main dangers”, Gvozdeva said.

According to the Ministry of Internal Affairs of France, the offender was previously detained for carrying weapons and other crimes, but was not suspected like prone to radicalism. “This is a man who did not travel to Syria and, according to the data at the moment, he had no specific ties with any terrorist group, Gvozdeva pointed out. According to her, the secret services are practically powerless to prevent acts of terrorism committed by such singles: “Even in the most advanced stages of a terrorist attack preparation, especially if the person is not known to the security forces as a radical element, it is almost impossible to detect him. Also it is difficult to determine the aim of possible terrorist attack.

The Nice attack confirmed that ISIS expanded the geography of its objectives, considers Gvozdeva. “If earlier the main targets were the strategic objects, the police and the government authorities, as well as tourist destinations, now these are all crowded places. After the recent attacks against police officers in their own homes we can say quite surely that there are practically no such places and destinations, that might not be potential targets for ISIS supporters attacks “, – she said.

It is to be recalled, that on June 13 during the European football championship in France, in the suburb of Paris Magnaville, the chief of the local police station and his wife were killed. ISIS declared the responsibility for the murder.

According to Gvozdeva, the decision to extend the state of emergency, adopted by President Francois Hollande, is likely to cause a negative reaction in the French society.

“The problem is the following: the state of emergency involves not only the presence of troops in the streets and increased security in public places, but also the possibility of pre-trial detention, it gives police much greater powers to arrest and send under house arrest suspected of crimes related to terrorism or simply radicalized individuals “, – she noted.

However, the increased security measures, which entered into force in France after the terrorist attacks in Paris in November 2015, did not yet give the desired effect, Gvozdeva said. “The last six months, all public events in France were accompanied by sufficiently large presence of police and military. If compared with the standard security measures, they have been strengthened. But, unfortunately, as the attack in the Brussels Airport and the other terrorist attacks showed, the police presence and even reinforced police and military troops cannot prevent a terrorist act, especially a large-scale one, with use of explosives or a truck, as it was in Nice “- concluded Gvozdeva. 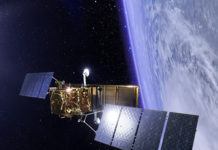 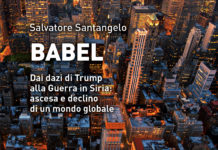 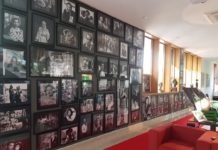