Home LETTURE How to solve the multiple crises in Europe: Populations becoming increasingly... 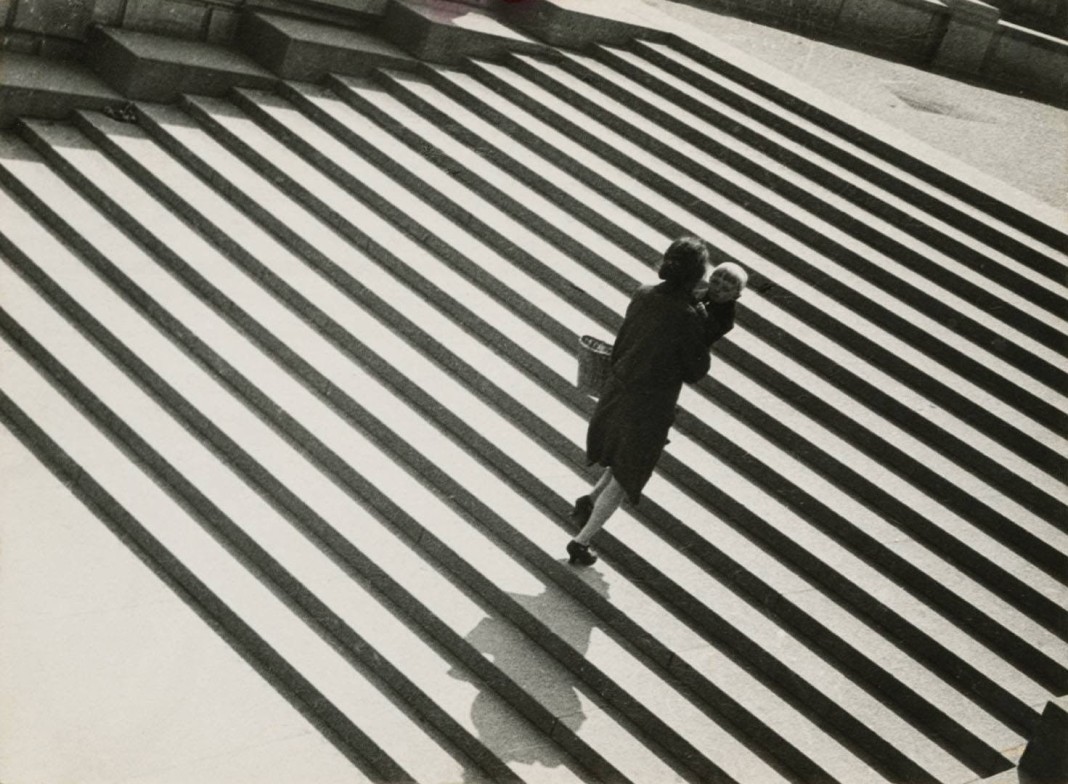 A major paradox has emerged in the last days for those who attentively observe the international geostrategic and economic situation. The paradox has to do with the widening gap between the populations’ perception of the geostrategic reality and the self- delusion in which most of the western elites (US and EU) are caught. Officially the US and EU are engaged -as they repeatedly claim- in a fight to defend “democracy” in Ukraine. They enforce this with tough economic sanctions that have led to a freeze in EU- Russia relations.

However the paradox is that the populations judge the new geostrategic realities and the means with which their respective governments fight, differently. An illustrative case is Germany:  On June 18th – shortly before the start of the St. Petersburg economic forum – the German polling institute “Forsa” conducted a poll on behalf of the German Energy company Wintershall (a subsidiary of BASF and cooperating on the gas distribution with the Russian firm Gazprom), interviewing more than 1000 citizens about their views concerning the ongoing Ukraine- Russia crisis and the impact this will have on Germany’s future policy.

The results of the poll show that not only 85% of the German citizens are concerned about the Ukraine –Russia crisis. But that contrary to the mainstream media which desperately tries to “re-educate” the German public opinion (above all FAZ, Die Zeit, Die Welt), a majority of the German population thinks that Russia is a “reliable” economic and energy partner for Germany and is convinced that the economic cooperation with Russia will have a positive impact on political relations and should be intensified.  52% of the citizens see Russia as reliable economic partner and 56% as a reliable energy supplier. Mario Mehren, member of the board of directors of Germany’s largest oil and gas producer Wintershall qualified these results as very positive by stating that “in Russia there are huge gas and oil reserves, which are indispensable for the supply security of Europe.”

Another indicative poll was one which was conducted by the American PEW Research center (Washington) in Germany which showed that 45% of the German population has a negative image about the US. Despite the attempts by the US influenced mainstream media in Germany to “reeducate” the German population in respect to Russia, the poll results reflect a different sentiment. This provoked a freak out in the German daily FAZ which spoke about a “growing anti- Americanism in Germany”, that would stand in contrast to the image that the US enjoys in Latin America, Asia and Africa.

The foolishness of the EU economic sanction regime against Russia

The cause for the “deteriorating” mood among the German population and in other EU countries has a lot to do with the way with which the Ukraine crisis is handled by the German political elite, parallel to the handling of the Greek crisis and a growing unease in the population about the way in which the US government handles “civil rights” in its own territory.

On June 22nd the EU foreign ministers  agreed to prolong the sanctions till January 2016, an unreasonable move which reveals in a shocking way the lack of reality sense among the political elites. In reaction to this, the chairman of the German Committee on Eastern European Economic Relation (founded in 1952, it played a major role in paving the way for the East West détente in the 70ies) Eckard Cordes, who has been targeted by the German press as a typical “Putin understander”, addressed a membership conference of the Committee in Berlin, June 26th.  He announced that in autumn this year he will resign from his post as chairman of the Committee. Whatever the reasons for his stepping down may be, it is clear that at the occasion of the membership conference in Berlin, Cordes took the occasion to openly address the paradox in German- Russian relations.

He spoke about the devastating consequences which the economic sanctions had for the German economy. While the breakdown of German exports to Russia was amounting to 6.5bn Euro in 2014, Cordes estimated that by the end of 2015 there will be a further decline in exports amounting to a loss of 9bn Euro. Cordes underlined that what we actually see in Russian German trade relations is “worse than the worst expectations.” The sanctions, as he put it, are “endangering 150.000 work places in Germany.” He underlined that within the EU the German economy is paying the “highest price” and most hit by sanctions are German medium sized firms. He stated that by the end of this year German exports to Russia will decline by another 34%; in respect to Ukraine it will be 30%. That means that over the last year and a half German exports to Russia have fallen to the level of 20bn Euro.

According to Cordes, while economic relations between Russia and Germany are shrinking, Russia which is disappointed about Germany, is filling the gap with new trading partners like South Korea, China, India, Turkey and Brazil. He further noted that with the prolonging of economic sanctions, not a single problem has been solved on the ground. “In Eastern Ukraine the chances that combats break out again are very big, since the people in the region do not have any economic perspective”, Cordes said, urging that in order to bring the peace process into a new dimension, the EU should intensify the trilateral discussion with Russia and Ukraine, and accompany this with the lifting of economic sanctions. Cordes particularly urged to implement the Minsk 2 agreements in light of the desperate situation in Ukraine which needs economic stabilization and international investors.  At one point Cordes stressed  (FAZ 27.06.15) that the EU is manipulated by the US into sanctions which do not really have anything at stake in this. “And I believe that the world looks at this with amusement.” Also the head of the German farmers’ Union, Joachim Ruckwied demanded a revision of the brutal sanction policy, stating that as result of Moscow banning the import of certain agricultural products, German farmers have suffered a net loss of 600 Million Euro.

The situation looks even grimmer if we look at a new report which was released On June 26th by the Office of the UN High Commissioner. The report stated that the number of Ukrainians who have fled to neighboring countries after the outbreak of armed conflict in spring 2014 in the Donbass region is “exceeding 900.000 and most of them found shelter in Russia.” In addition a total of 1.35 Mio Ukrainians have been compelled to abandon their homes and have received status of “internally displaced persons”. 807.000 are retired people while another 171.000 are children and 56.000 are disabled.  The UN report warned of the “worsening humanitarian conditions” since the clashes have resumed in some parts in Eastern Ukraine in the course of June. While the humanitarian situation is deteriorating in Eastern and Southern Ukraine, the Ukrainian combat readiness despite President Poroschenko’s call for more recruits is declining. According to a report which was published by the German- Russian website russland.ru, recently a high ranking Ukrainian General, former vice defense minister of Ukraine, Alexander Kolomiez, defected to the rebels in Donbass, accompanied by several officers. The article from June 23rd stated that the General who served in the past for 20 years in a high military post in Donbass, spoke about a “declining combat moral “of the Ukraine government troops; that 10.000 soldiers have deserted and that most of the combat is carried by volunteer militias which consist of right wing extremists in South and Eastern Ukraine.

The only chance is to implement Minsk II

The dramatic situation highlights once more the importance of implementing Minsk II, as it was reaffirmed during a meeting held between the Normandy group, the foreign ministers and senior diplomats from France, Germany, Russia and Ukraine, who met in Paris June 23rd  .

For the first time the meeting was attended by the new special representative of the Organization for Security and Co-operation OSCE in Ukraine, the well experienced Austrian diplomat Martin Sajdik, who having studied in Russia, speaks fluently Russian. According to the final statement “the ministers confirmed that France, Germany, Russia and Ukraine still adhere to continue working in the format Minsk 2 and intended to do everything possible to guarantee complying with commitments to solve the crisis.” Commenting on the results of the meeting Foreign minister Lavrov noted in a press conference that the foreign ministers of the “Normandy Quartet” stressed the relevance of stabilizing the military situation in Ukraine’s south- east and establishing a direct dialogue between Kiev and self –proclaimed Donetsk and Lugansk republics (DPR and LPR).  He stressed that most of the time was devoted to the issue for establishing a “direct dialogue between Kiev, Donetsk and Lugansk” on the implementation of key provisions of the Minsk accords, in all spheres without exceptions, including military and political sphere, security, economy, humanitarian and political reforms.”